Food is a constant. Good food is hard to come by but it is important that it need not be complicated:

“Hold hard a minute, then!” said the Rat. He looped the painter through a ring in his landing stage, climbed up into his hole above, and after a short interval reappeared staggering under a fat, wicker luncheon-basket. Shove that under your feet,” he observed to the Mole, as he passed it down into the boat. Then he untied the painter and took the sculls again. What’s inside it?” asked the Mole, wriggling with curiosity. There’s cold chicken inside it,” replied the Rat briefly; coldtonguecoldhamcoldbeefpickledgherkinssaladfrenchrolls; cresssandwichespottedmeatgingerbeerlemonadesoldwater – ”O stop, stop,” cried the Mole in ecstasies: “This is too much!” Do you really think so? enquired the Rat seriously …”1

Jean Anthelme Brillat-Savarin (Monsieur Brillat-Savarin to you) was a renowned French gastrome. At least he was when he was alive (1.4.1755 – 2.2.1826). He studied law, chemistry and medicine. He was variously a judge of the Court of Cassation, a resident of Boston, New York and Hartford and First Violin of the Park Theatre in New York.

His great claims to fame, amongst other things, are twofold. First, he wrote a book, a cook book of sorts. It was titled: Physiologie du GOUT, ou Méditations de Gastronomie transcendante. Ouvrage théorique, historique, et à l’ordre du jour, dédié aux gastronomes parisiens par un professeur membre de plusieurs sociétés savantes. The English translation of which is ‘The Physiology of Taste or Transcendental gastronomy. Illustrated by anecdotes of distinguished artists and statesmen of both continents. By Jean Anthelme Brillat-Savarin’. Published in December 1825 it has not, apparently, been out of print since. Amongst other things, he observed that:

“Those persons who suffer from indigestion, or who become drunk, are utterly ignorant of the true principles of eating and drinking.”

His second claim to fame is that he, apparently, observed: “Tell me what you eat and I will tell you what you are”. No doubt this is the source of the modern colloquialism of “You are what you eat”.

He was also extremely fond of poultry. He noted that:

“I am very fond of second courses, and devoutly believe that the whole gallinaceous family was made to enrich our larders and to deck our tables.

From the quail to the turkey, whenever we find a fowl of this class, we are sure to find too, light aliment, full of flavour, and just as fit for the convalescent as for the man of the most robust health.

Which one of us, condemned to the fare of the fathers of the desert, would not have smiled at the ideal of a well-carved chicken’s wing, announcing his rapid rendition to civilized life?

We are not satisfied with the flavour nature has given to gallinaceous fowls, art has taken possession of them, and under the pretext of ameliorating, has made martyrs of them. They have not only been deprived of the means of reproduction, but they have been kept in solitude and darkness, and forced to eat until they were led to an unnatural state of fatness.

It is very true that this unnatural grease is very delicious, and that this damnable skill gives them the fineness and succulence which are the delight of our best tables.

Thus ameliorated, the fowl is to the kitchen what the canvass is to painters. To charlatans it is the cap of Fortunatus, and is served up boiled, roasted, fried, hot, cold, whole or dismembered, with or without sauce, broiled, stuffed and always with equal success.”

I wrote this book because I cook poultry several times each week and, overall, more often than I care to think about. Indeed, there is an insidious undercurrent of no red meat emanating from No. 1 Daughter.2 I am standing firm, nonetheless, there is a lot of poultry on the table.

That which follow are recipes which I have made many times together with some observations on the nature of the poultry and eggs which I consider to be pertinent. I add that the book was written under considerably trying circumstances. At the time of writing, The One True Dog3 had decided that, uninvited, she was entitled to a place under the desk in the study. A room which, hitherto, had been out of bounds. So far so good you may say. Sadly, an elderly Labrador can, and is, prone to downstairs issues of the wind variety. Such are the tribulations.

Nonetheless, The One True Dog was a useful sounding board for that which follows. Indeed, she never disagreed once. The perfect dog.

Writing this book has been a significant undertaking, but I have quite enjoyed the process (mostly). Mrs Beeton observed ‘I must frankly own, that if I had known, beforehand, that this book would have cost me the labour which it has, I should never have been courageous enough to commence it’. Everyone has their reasons for writing a book and tales to tell as a result.

I conclude by reference to Emile Zola, not a chef, but one who wrote about food exceptionally well. In 1873 he described the poultry pluckers at Les Halles:

“The afternoons were still warm. All along the narrow alleys sat women plucking poultry. Light streamed in between the awnings, and in the warm air, in the golden dust of the sunbeams, feathers fluttered here and there like snowflakes … the fine down flew about and nearly choked him, like smoke warmed and thickened by the strong smell of poultry.”4

On any view, that was exceptional writing. The fact that it is about food makes it interesting to me. Maybe to you. At least I hope so. I endeavour to explain good, honest food as I understand it. Adapt. Improvise. Overcome. 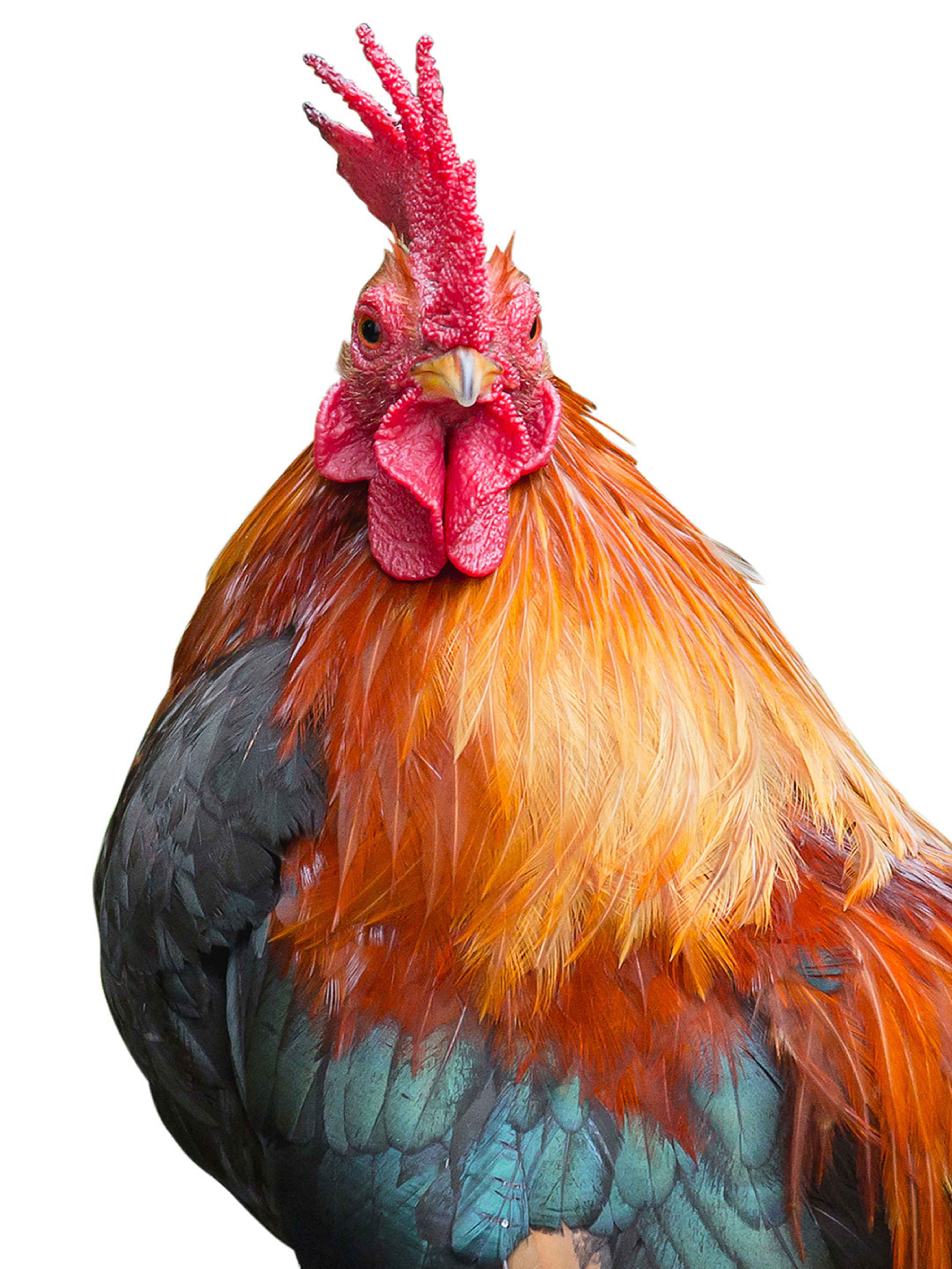 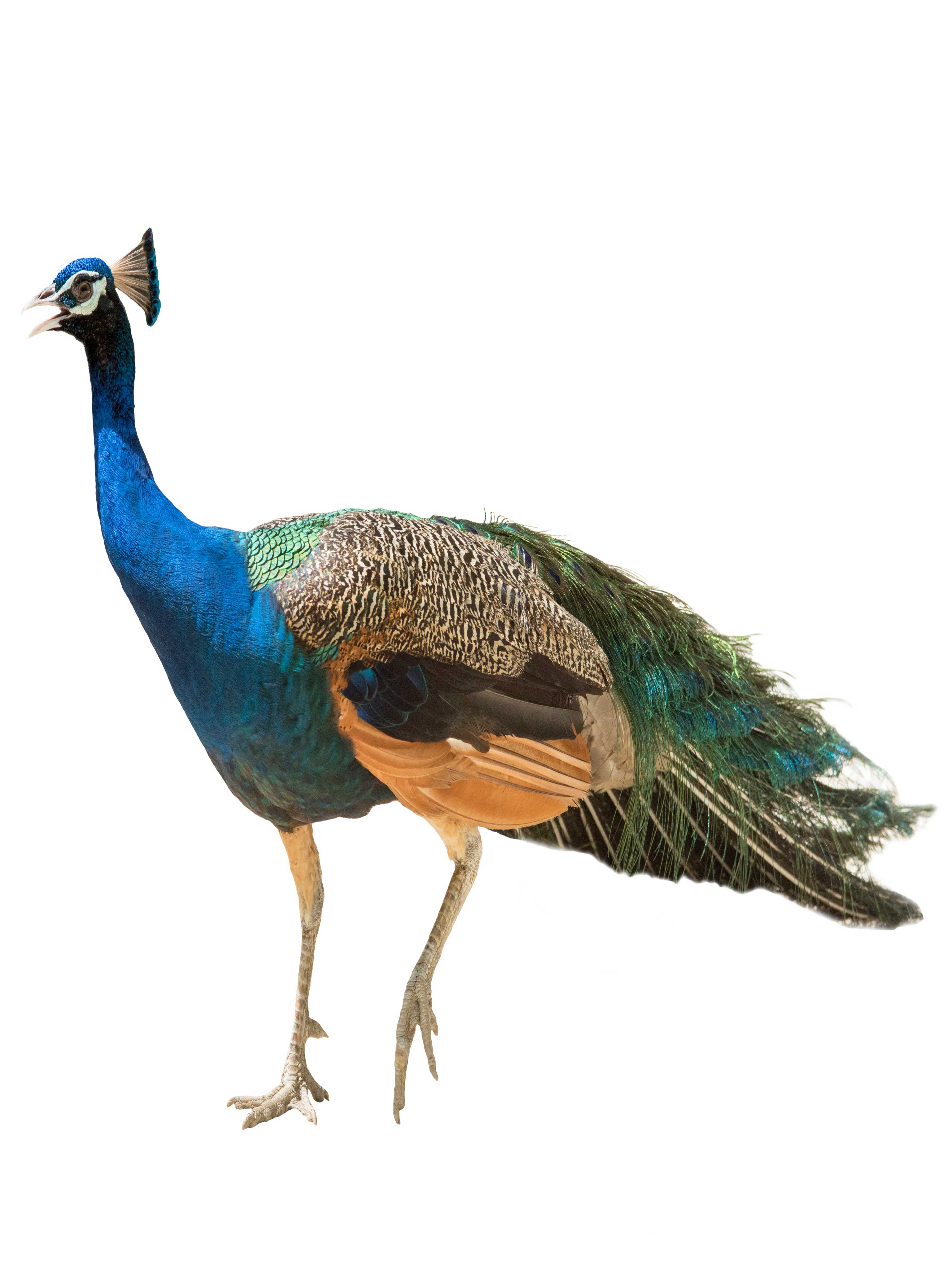 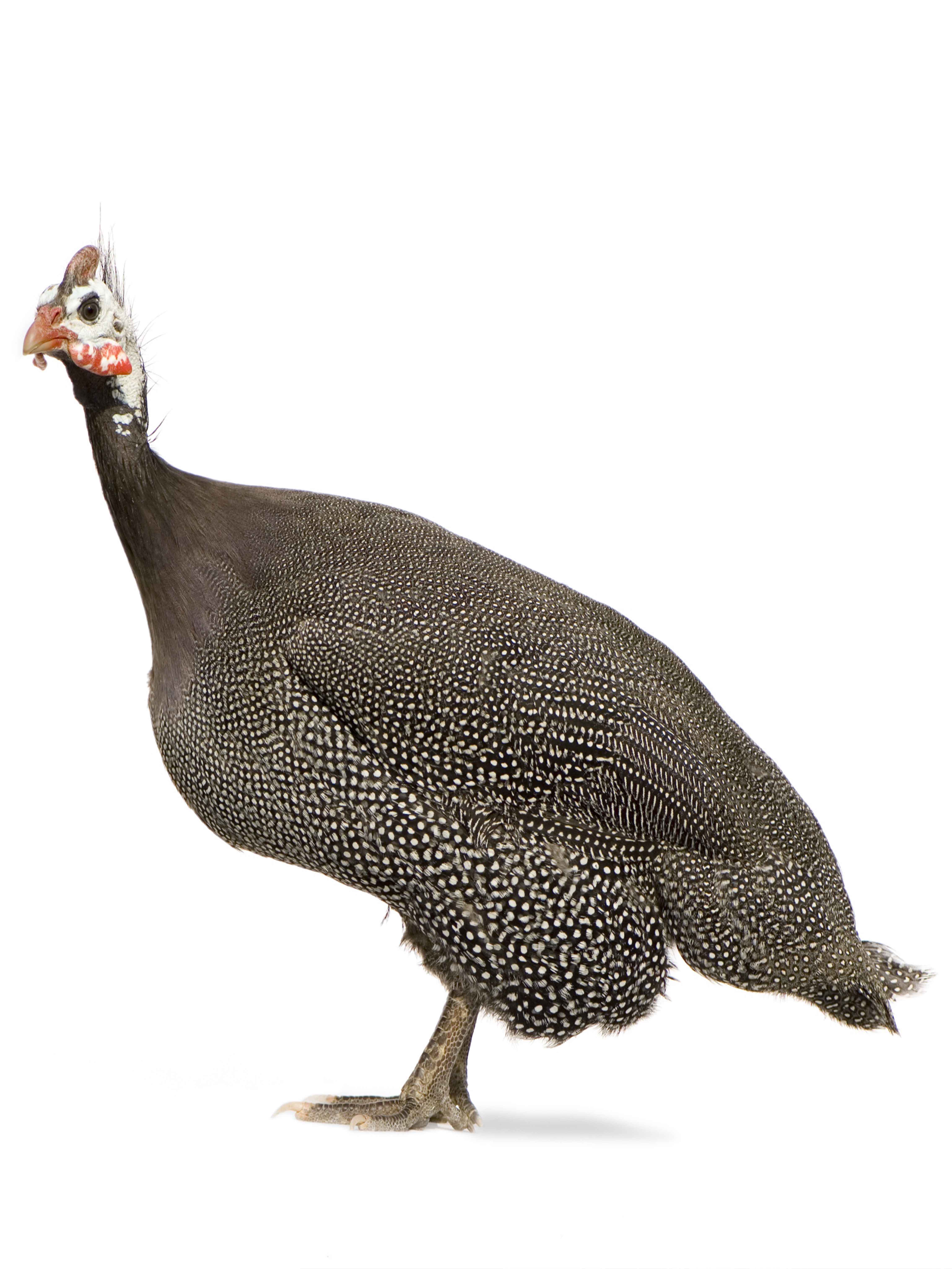 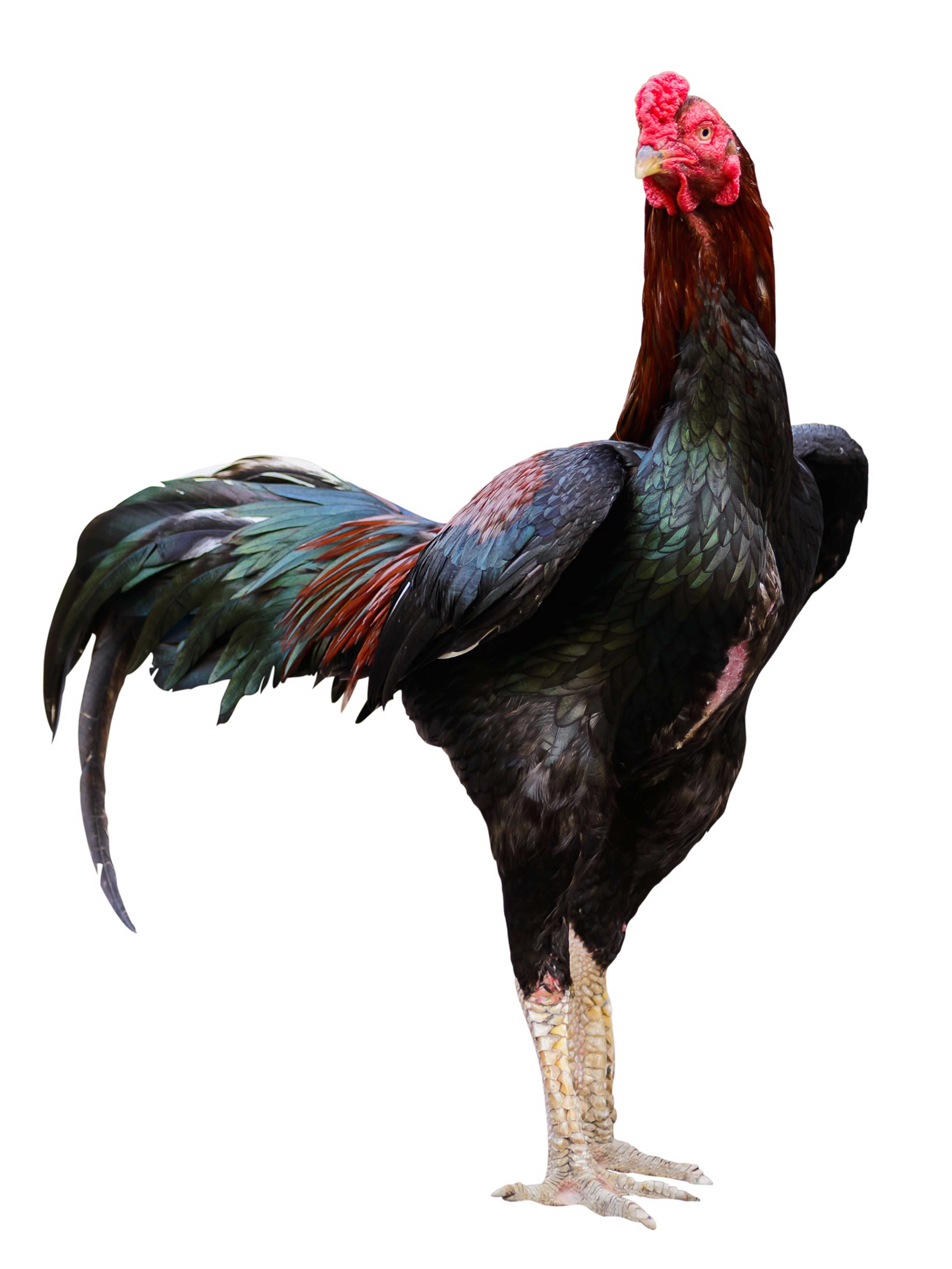