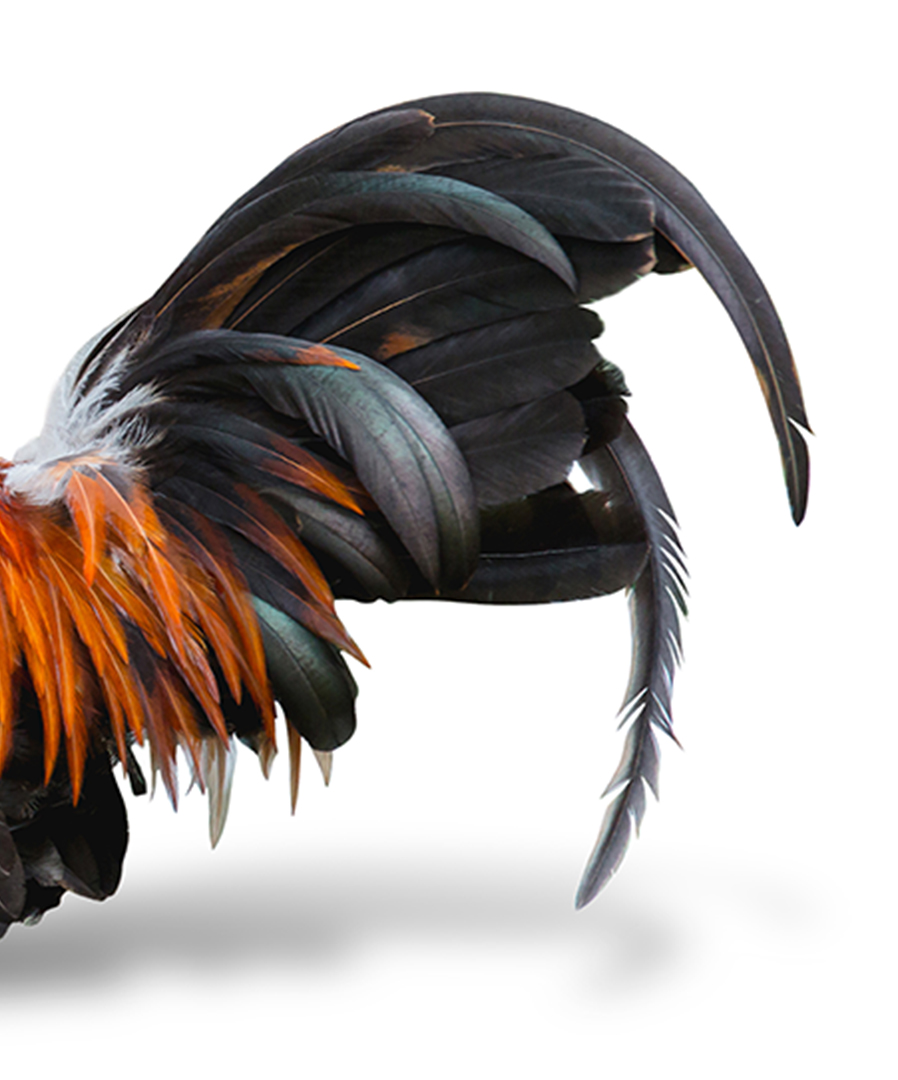 “Peter Booth is a Melbourne lawyer who’s becoming so profoundly immersed in his hobby of charcuterie that he’s self-publishing a record of his journey: A Charcuterie Diary. What a project.”

“… for anyone who’s interested in making sausages, ham, bacon, you name it, at home, this quirky DIY book will be a necessity.”

“… this deeply engaging and encyclopaedic tome on all things cured is a joy to read. It’s idiosyncratic, funny and earnest in equal measure, filled with inspiration for anyone with more than a passing interest in bacon.

“Booth’s enthusiasm for creating beautiful tastes from raw meat, using the preservative properties of salt, is rather infectious as you follow his words through the first part of his book before the recipes start. He has a charm and a wit about his writing that draws in the reader through his journey of charcuterie making. I feel I know him as a friend.”

“As someone who has recently moved to a small farm and begun breeding Wessex saddleback pigs, I could only thrill to the existence of a Melbourne lawyer’s self- published tome, A Charcuterie Diary. Peter Booth is a charcuterie obsessive, and rightly so. His book is smart, eccentric, and neither an academic exercise nor a celebrity chef’s outing. He will be my Virgil, going forward.”

“Booth’s style of writing is highly opinionated, unashamedly tinged with irreverence and he seemingly has no scruples about causing offence as he weaves together strands from his diary of recipes, reflections and results amassed over a period of four years.”

“…a volume that succeeds in championing a branch of cooking that even some meat lovers may at first find rather daunting. This bold, no holds barred crusade deserves much credit for that and for providing plenty of chuckles along the way.”

“It is a beautiful work, with numerous gorgeous photographs accompanying stories and instructions.

“P J Booth’s writing style … is passionate, direct and to the point.”

“A Charcuterie Diary is a record of the author’s four year journey into the art and science of making charcuterie. Starting with a dream – some basic cooking skills but no meat or smallgoods training, Booth learned everything about meat cuts, ingredients, terminology and equipment. The book describes the evolution of his knowledge, and as his skills developed, the products he made.”

“Are you afraid of charcuterie? Home charcuterie can be quite an intimidating endeavour, a lot can go dangerously wrong. Grab a copy of A Charcuterie Diary and fear no more! This wonderfully inspiring book is quite literally a diary written by a pork enthusiast chronicling his four year quest to charcuterie enlightenment. P J starts with a highly informative introduction covering the history, science, necessary equipment and techniques of charcuterie along with some humorous meat centric stories. Then the recipes follow; cured, smoked and poached sausages from all over the globe, pancettas, prosciuttos, rilettes, terrines and even a pig head pie for the brave along with much much more. This diary is an essential charcuterie reference guide. Buy some pink salt, pick up some pork, order this book and become a charcuterie artisan today!”